Vip Xmas Chat was a promotional “chat” application that was part of a Christmas campaign for telecommunication company Vipnet Hrvatska (A1 Telekom Austria Group) aimed at raising brand awareness among a younger audience. I worked on it while employed at agency Gray Entourage.

I was involved in the whole creative process - from character concepts to final delivery. But my primary responsibilities were character illustrations and app design.

Early in campaign development I suggested we could use stylized characters and I could draw them. But I have never done anything like that before.

So the challenges were:

Characters were based on Christmas mood with an entertaining twist. The team had a lot of fun conceptualizing them, and I enjoyed drawing them.

We knew a native app wasn't ideal for this project (time and cost reasons), so we opted up for responsive web app. That enabled the app to work on smartphones and desktop computers as well as interactive outdoor displays across the country.

At the time, chat boots were not a thing, so we created predefined multiple choice answers for users to select. We created 268 different outputs for all four characters.

The campaign was very well received. Thousands of users participated and spent, on average, over 4 minutes chatting with their favourite character. Rudolph turned out to be the most popular one.

There were also exclusive coupon rewards that generated a large number of leads towards Vipnet webshop.

I loved the project and how the process went along. I saw how simple ideas could be powerfull if executed creatively. I felt empowered because my ideas were valued. To this day, I think of it as one of the most enjoyed projects and fun time of my career. 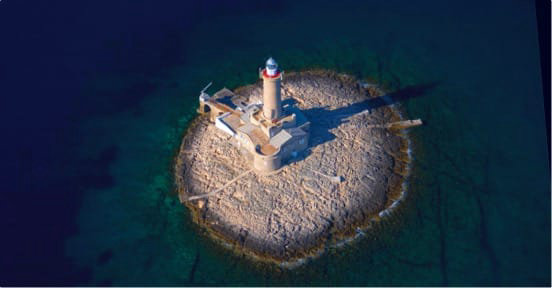